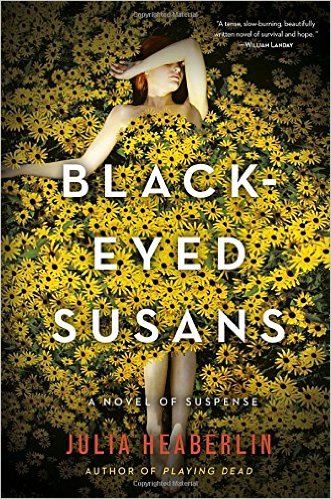 “This was such a great book! It is not a fast paced thriller, but instead one that tantalizingly unveils a new clue with each chapter, keeping the reader hooked. I read a review that described it as “slow-burning” and I think that’s the perfect way to describe Black Eyed Susans. If you liked You Should Have Known by Jean Hanf Korelitz, you’ll probably like this too!” By Amanda

“So I started a book club – and this was the clubs first book! I took a risk because I hadn’t actually read it before picking it, but it was the perfect choice. Gave us SO much to talk about – from the structure of the book to the characters to the twists and turns and finally the ending. It wasn’t a perfect book – the start was too slow and I didn’t care for the ending – but it was GREAT as a book club pick and a very good book overall.” By E. Truman