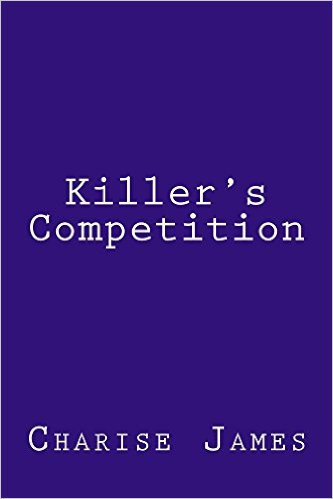 The Company’s second year of the Killer’s Competition is starting and only one player can be the victor. Maria Serrano finds herself in the middle of the games this year, due to her attachment to their Score Keeper. It’s her job to keep Casey alive while avoiding her own death. She attempts to keep him sober and his spirits up, as he tries to score ten gruesome murders in New York City.
Meanwhile, in LA, Lieutenant Francesca James is doing her best to figure out who is in charge of the games, while also trying to avoid her scorekeeper Aspen Pits. She has a great plan in place until her Chief of Police, Victoria Jackson, forces her to take Aspen head on.
Both worlds collide when one of the competitors breaks the rules, forcing Casey and Aspen to score the same kills, which in turn forces Francesca and Maria to put an end to the entire competition. Who will win? The Company or two unlikely partners?