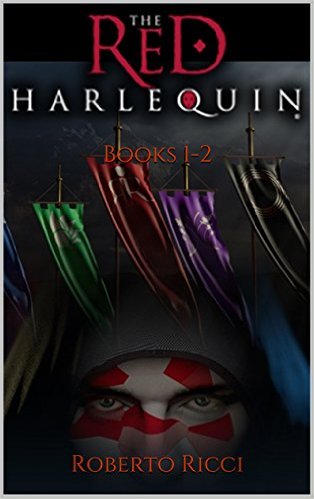 “The premise and world building was pretty good. I really liked the idea of it but, I really didn’t like the writing. Things happened to quickly. It all seemed really fake, not very well put together. Mr. Ricci, in my opinion used phrases such as us, younsters or we, friends a little to much. The relationships and 9 year old potty humour used my Asheva and his friend seemed superfical. The two 14 year olds acted not very maturely or am I missing something. It woukd hve ben bwttwr in 3rd peson. As the case in many middle fantasy serieses the premise is good, but the writing isn’t” By Nettie Atkisson

“I found this book serching through the store. this book turned out to be very interesting an unique. The was this book was written as if it was being told by Asheva himself using words that we dont normally use on day to day basis. i like seeing how the character changes his perspective of things after each intense event. By the end of the 2nd book it was amazing to see how much Asheva has changed and matured. This book is a good read.” By Anna