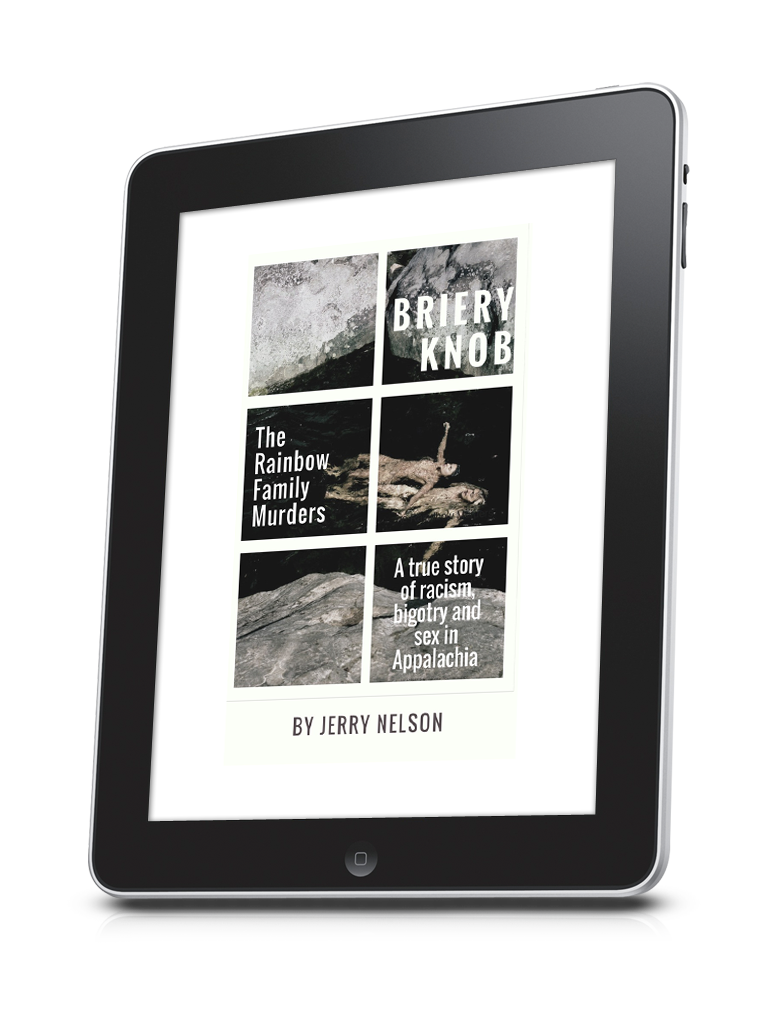 “Briery Knob” is the story of a double murder in the backwaters of West Virginia, a town which closed ranks around the slayer and a serial killer who hatched a plan to get the real perpetrator freed and pocket $2 million of West Virginia’s money.

Picked up by strangers in a white van, the two were given marijuana and alcohol. When they found out they were expected to ‘pay for’ the moonshine and pot with sex, they refused and were killed.

White supremacist and serial killer Joseph Paul Franklin was executed in 2013. In the months before he died, Franklin carried out a scheme which would see the exoneration of the killer and a payoff of $2 million of the state’s money.

This story will bring to mind, for most readers, noted author, John Gresham.
There is a significant difference between “Briery Knob” and almost all of Gresham’s work.
“Briery Knob” is true. 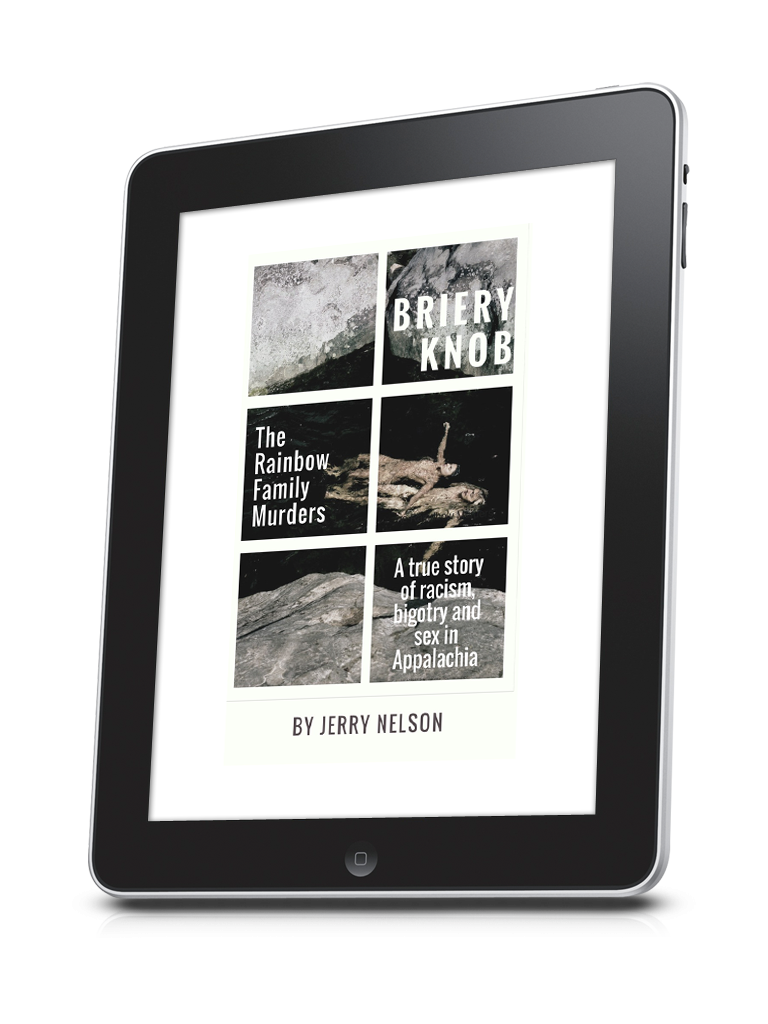