You are at Home Genre Fiction Wynter’s Gambit

Wynter Frost always marched to the beat of her own drum and even her teachers would describe her as odd, or out of sorts. The darker side of her character grew little by little through the years until she reached puberty and began noticing the things that excited her. Certainly, some of those things, like a good set of biceps on a guy, weren’t unusual at all. There were other things, thoughts that she was wise to keep to herself, that were out of the ordinary and more than a little macabre. Something deep in her subconscious warned her that things would come to a bad end if she indulged herself, so she could only envy the freedom that other girls her age enjoyed. 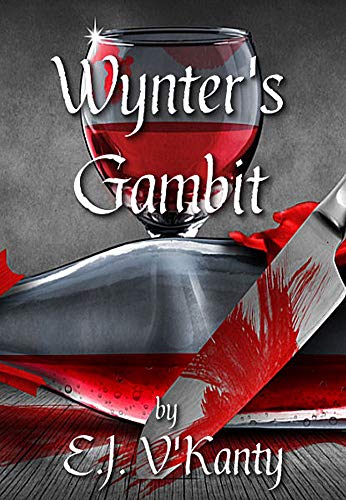 When she finally was old enough to strike out on her own, Wynter decided she’d denied herself the pleasures of life for too long. Unfortunately, her first serious boyfriend had resulted in a missing person’s report and her own broken heart. She still remembered the intense yearning she had felt anytime her eyes caught sight of the throbbing veins in his neck. She’d just wanted to see those veins get a little bigger, big enough so that she could trace them with her fingers. As much as she hated to admit it, it still excited her to think about squeezing his neck between her knees and watching his face change from pink to red and from red to purple. She’d been so caught up in that cascade of colors that she’d forgotten that she was playing with a life. Before she knew what had happened, she found herself straddling a lifeless body. 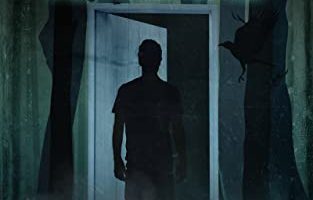 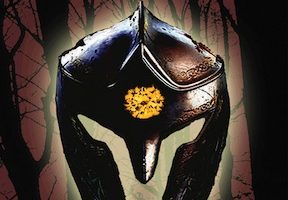