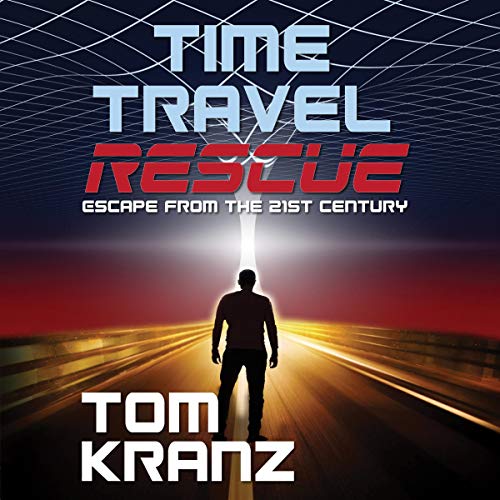 Could you live in a world where personal vehicles are outlawed? Where coffee is a luxury for the elite? Where you are limited to three ounces of alcohol a day? Where food is manufactured? Could you live in a cube connected to thousands of other cubes in a massive complex that sits on the toxic remains of Mother Earth? This is the only life Rick has known in his 32 years.

Living in a wasteland that is beyond repair becomes too much for Rick who, like most of those left on the planet in 2212, works for the Big Five mega-corporation. A chance online meeting with a young hacker named Chen leads to a perilous journey through a wormhole back to the 21st century, where he and Chen hope to set things right before they go terribly wrong.

Unbeknownst to Rick is Chen’s propensity for violence, and her murderous exploits complicate an otherwise altruistic mission. Rick’s 21st-century guide, the smart and attractive Jill Strawbridge, introduces him to the charms and challenges of life 157 years before he was born. Their time together sparks the mutual curiosity that draws them into something more than just a working relationship.

While Rick is charmed and intrigued by 21st-century life, Chen racks up murderous misdeeds that catch up to him. Will he accomplish his mission to change the course of events in the 21st century so that Earth’s future is saved?