Reggie Vinson, a man born with music in his heart.  The man has led a spontaneous career for more than 3 decades, and he wants to share his life experience with a newer generation.

Unfortunately, it’s not common knowledge that Reggie is a Popular hit maker who has been active in the entertainment industry since the late 1960’s. He has worked with several A-list artists and has produced impressive hits over the years. 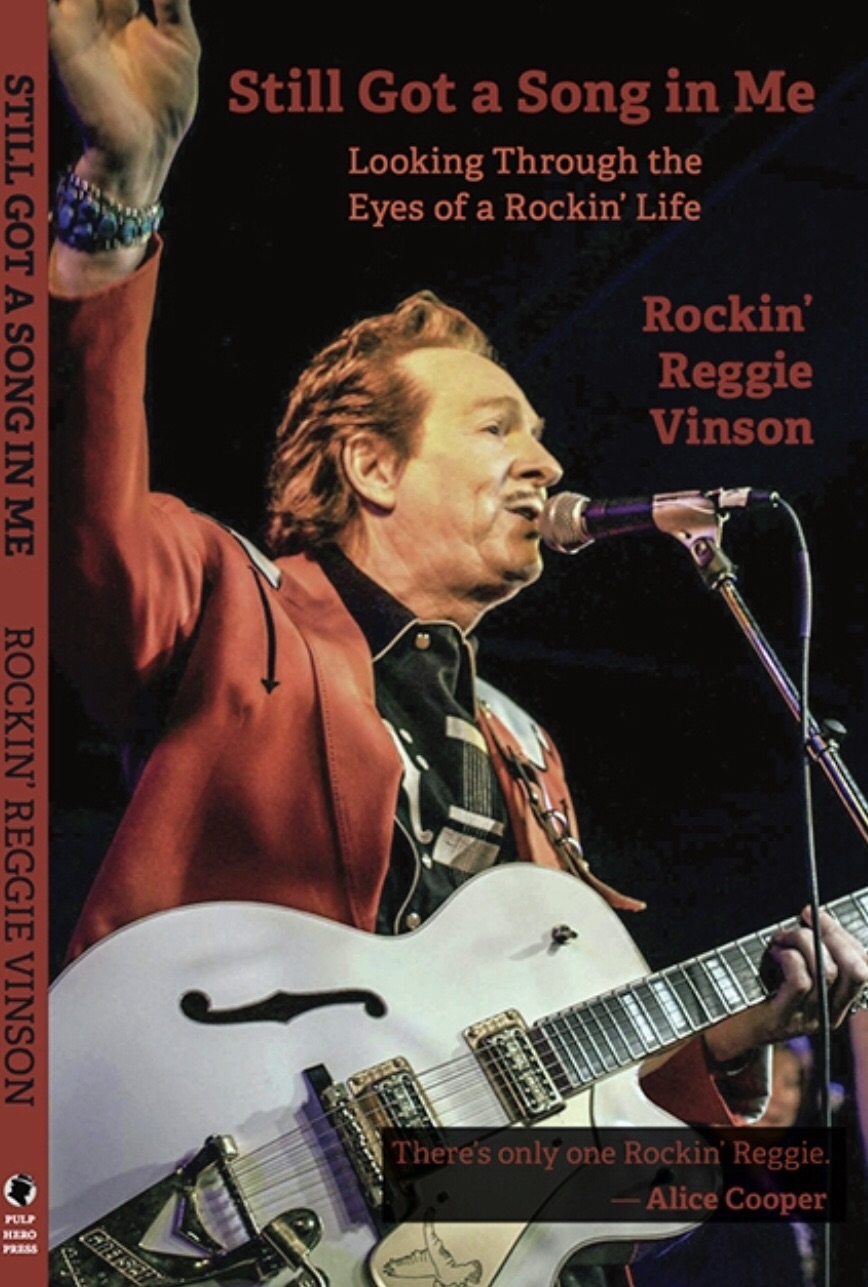 To the man’s credit, he has worked with John Lennon, The Righteous Brothers, Legendary Seymour Heller, Sammy Davis JR, Debbie Reynolds and many others.

Reggie shares his story in his own words with his new book, “Still Got a Song in Me”. Reggie, also known by the nickname, “R. Reggie” regales everyone with his life’s story starting from being a kid raised in Detroit MI to become a major name in music industry winning several accolades and honorary awards.

Reggie had his fair struggle of struggle and disappointments. But it wasn’t until the release “Billion Dollar Baby” that he co-wrote and produce with Alice Cooper and the band he found success. Afterwards, it was a string of hit songs that won him several platinum awards throughout the years.

Reggie shares his story throughout the book, how he grew up in Detroit, how he entered the music industry and how he became a well-established name we know him today. So, if you want to know about his story, especially how an outsider broke into the music industry and helped the rock and roll movement, established careers like the Godfather of Shock Rock, co-producing several hits that went on to define music for years, then you better grab your copy.

“Still Got a Song In Me” is more than a man’s story, it’s a little piece of music history!