You are at Home Literature & Fiction Archangel: Love is Now Available on Amazon

Diana Deluna comes to Rome to finish her last year in high school at St. Clare’s High. Diana’s father is called to investigate the disappearance of The Shroud of Turin from a museum in central Rome. The archangel Michael has taken the image of a man and tracked the shroud and other ancient relics to the shores of Italy. Michael stumbles upon one of several keys that have opened the cells to some of the most dangerous dark archangels of all time.  Michael summons the seven archangels of light to help him bring the fallen he imprisoned back to justice. Michael saves Diana from a demonic attack. Diana Deluna finds herself in a world of angels and demons forced to survive while loving a man who isn’t human. 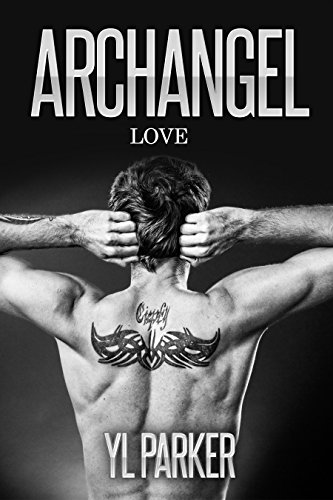 ME vs MY SOUL The Vampire of Paris Ask No Questions, Hear No Delusions